Warrior Island has partnered with the Healing Project Dec 2021! The Healing Project’s mission is to spread the word about the natural healing powers of cannabis. The Healing Project is a husband and wife team, based in Southern California, who started researching cannabis when their beloved brother was diagnosed with Stage IV pancreatic cancer. They’ve spent the last 10 years learning all the ways cannabis can help heal the body and help put it back into balance. The Healing Project’s new leading-edge, hemp-based nano CBD powder contains ZERO THC and is water soluble so it dissolves in any liquid, hot or cold, for all-natural pain relief on the go. CBD is a powerful anti-inflammatory and pain reliever. It also interacts with the pain sensory system to help block pain signals as well as reduce inflammation, helping your body recover quickly and naturally, so you can concentrate on fighting your opponent, not the pain. No matter what the sport, Healing Project’s Nano CBD will have you back in the game in no time. To learn more about us and our mission, visit us at: https://www.healing-project.info/ 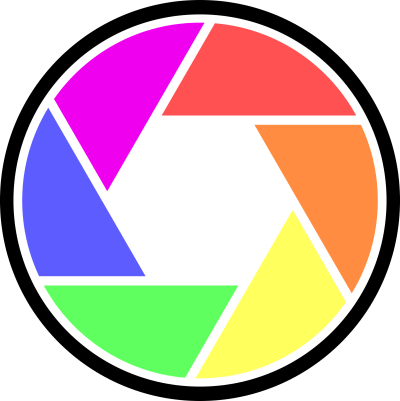 PPVFlix is a worldwide subscription-based streaming service that allows our members to watch Live PAY Per View Events and On Demand Sports, TV shows, documentaries and movies without commercials on any internet-connected smart device.

Launched in March, 2022 , PPVFlix offers a library of sporting events, TV shows, films and television series through its content partners like Extreme Cage Fighting, The American Strongman Corporation (ASC) and many others as well as its own in-house productions.

PPVFlix flagship TV series, Warrior Island, is a reality based elimination style show where modern day warriors compete for fan votes and train on a mysterious hidden islands while being trained by the Grand Masters of Martial arts.

PPVFlix adds new content consistently while keeping fans on the edge of their seats with Live Pay Per View Events.

We will sell you the whole seat but you"ll only need the edge !